European Elections and European Democracy on the move 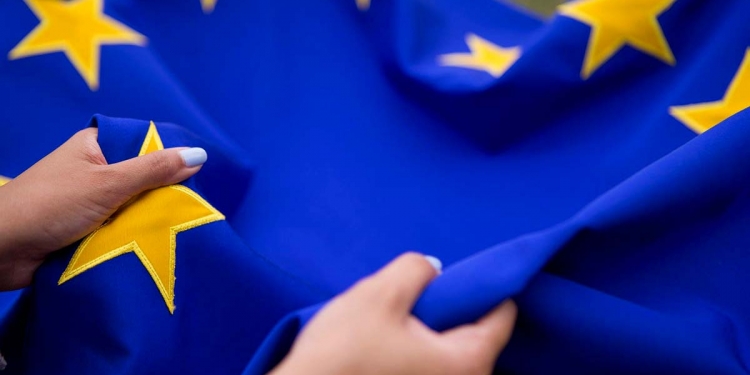 Most of euro-sceptics imagine the Union as a bureaucratic tyranny. They say the Union shall crush their states in someday. Eurobarometer data confirms that, rather than a declining faith in the EU to deliver, EU citizens expect more EU level action in future!

European Union citizens expect the EU to do more to address their main future concerns!

Terrorism, unemployment and the protection of the environment are the three policy areas where, on average, more than three-quarters call for more EU intervention in the future! The European Parliament has been measuring citizens’ perceptions and expectations of action taken by the EU in 15 core policy areas. Europeans are satisfied with actions taken by the EU to address concerns about security, jobs and the environment.

How democratic is your country?

In general, support for this two-speed approach has decreased in 23 of the member states, though half are still broadly in favour, with the most support prevalent in the Netherlands, Germany and Belgium. UK respondents signalled the most significant drop in support (-12 points) for a 2-speed Europe where only 1 in 4 are now in favour.

Being today a European has become an obvious identity. EU citizens expect more EU level action in future and European Elections Vote will give the message.
Over two-thirds of respondents (67%) are convinced that their country benefits from being a member of the EU. This is the highest score ever measured since 1983. Also for the first time, a majority of respondents (48%) believes their voice counts in the EU. (Eurobarometer)

Civic reasons – such as ‘it is their duty as citizens’ – come first when Europeans are asked why they think people would vote in the European elections. A great majority think that people would abstain because ‘they believe that their vote will not change anything’, ‘they distrust the political system’ or ‘are not interested in politics or in elections in general’. The lack of information is also a relevant element to be considered.

–Let’s VOTE and be proud about being Europeans!

European Democracy is definitely on the move