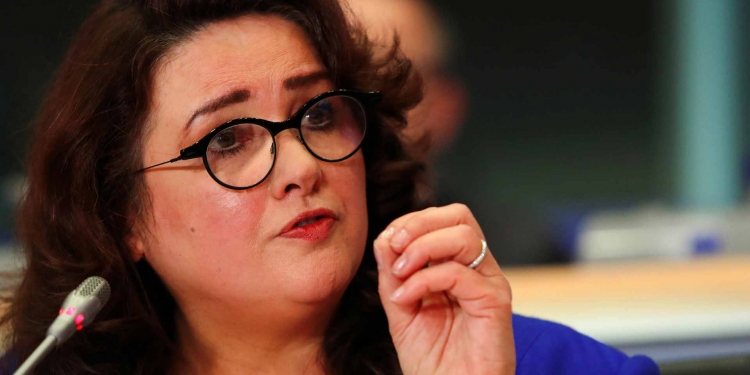 LIVE Hearings today with Helena Dalli Commissioner for Equality. Helena Dalli is heard by the Committees on Women’s Rights and Gender Equality (FEMM) and Employment and Social Affairs (EMPL) of the European Parliament for a hearing to test her general competences.

Who is Helena Dalli?

Helena Dalli is a Maltese politician with the Labour Party (Malta), and Malta’s candidate to the position of European Commissioner. In 2016, Dalli was the first Maltese nominee and winner of the European Diversity Award for her work in human rights and equality at the local and international level. In 2019, Dalli was presented, on behalf of Malta, with the Diversa Internacional award by the Spanish Association of Lawyers and Lawyers against Hate Crimes. Helena Dalli was presented in recognition of her work for equality on both the domestic and international fronts.

Honoured and humbled to be given the important portfolio of Equality. Thank you for your confidence President-elect @vonderleyen. I look forward to working with my colleagues in #vdLcommission to mainstream #equality across all areas.#balancedEUgeography #GenderBalanced

After the hearing by the Committees on Women’s Rights and Gender Equality (FEMM) and Employment and Social Affairs (EMPL) of the European Parliament​​​​​​​, the committees prepare an evaluation letter on the candidate. Parliament will vote on the new Commission as a whole on 23 October.