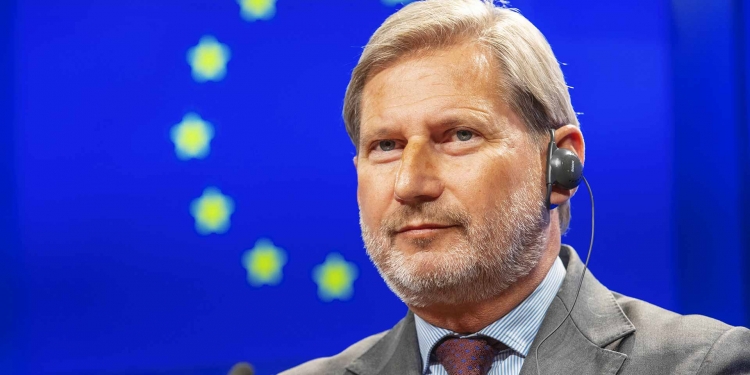 LIVE Hearings today with Johannes Hahn Commissioner for Budget and administration. Johannes Hahn is heard by the Committee on Budgets (BUDG) and the Committee on Budgetary Control (CONT) of the European Parliament​​​​​​​ for a hearing to test his general competences. Members of the European Parliament in Brussels test his European commitment and specific expertise related to his portfolio.

Who is Johannes Hahn?

Johannes Hahn is an Austrian politician who has served as European Commissioner for European Neighbourhood Policy and Enlargement Negotiations since November 2014. He previously served as European Commissioner for Regional Policy from 2010 to 2014 and as Austrian minister for science and research from 2007 to 2010. He is a member of the Austrian People’s Party, part of the European People’s Party.

Very happy about my new portfolio #Budget & #Administration which is a key portfolio for the future of #Europe. Honoured by the confidence of President-elect @vonderleyen to whom I will report directly. Looking fw to work w/ an excellent team of colleagues+to the hearing in #EP.