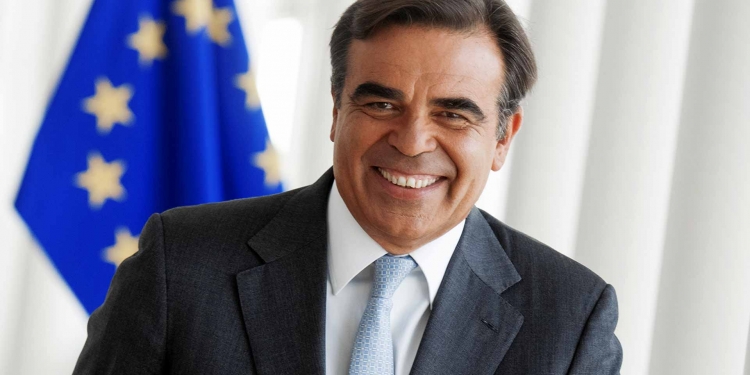 LIVE Hearings today with Margaritis Schinas Vice-President for Protecting our European way of life. Margaritis Schinas is heard by the Committee on Civil Liberties, Justice and Home Affairs (LIBE) and the Committee on Culture and Education (CULT) of the European Parliament​​​​​​​ for a hearing to test his general competences. Members of the European Parliament in Brussels test his European commitment and specific expertise related to his portfolio.

Who is Margaritis Schinas?

Following the 2019 European election, Margaritis Schinas was nominated to serve as the European Commission vice president for “Protecting our European Way of Life”, who will be responsible for upholding the rule-of-law, migration and internal security.

Protecting our European Way of Life

The portfolio covers the areas of migration, security union, employment and education and culture. The mission letter explains that the European way of life is defined as “built on the principles of dignity and equality for all.

Thrilled to be nominated as VP for Protecting our Way of Life covering #migration, #security, #employment, #education. Ready to get down to work & looking forward to discussing with @Europarl_EN about how we can translate our political priorities into real results for Europeans. pic.twitter.com/H4ZMrS2Gz7

After the hearing by the Committee on Civil Liberties, Justice and Home Affairs (LIBE) and the Committee on Culture and Education (CULT) of the European Parliament​​​​​​​, the committees prepare an evaluation letter on the candidate. Parliament will vote on the new Commission as a whole on 23 October. 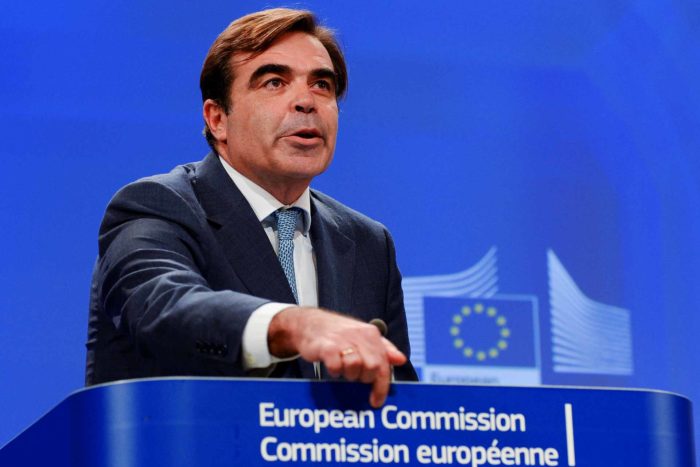