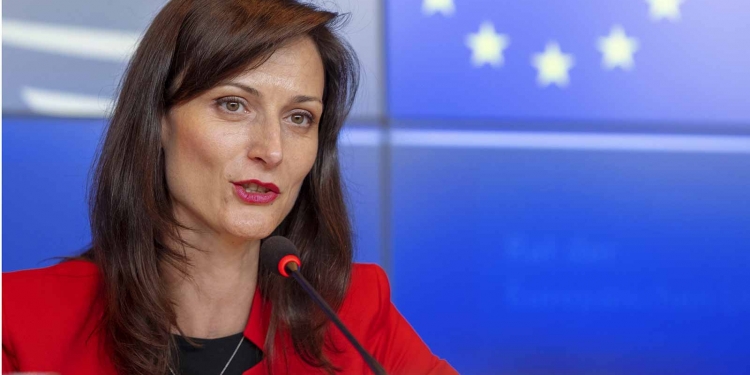 LIVE Hearings today with Mariya Gabriel Commissioner for Innovation and youth. Members of the European Parliament in Brussels test her general competences, European commitment and specific expertise related to her portfolio.

Mariya Gabriel, Commissioner-designate for Innovation and Youth is heard by the Committee on Industry, Research and Energy (ITRE) in association with the Committee on Culture and Education (CULT).

Who is Mariya Gabriel?

Mariya Ivanova Gabriel is a Bulgarian politician and a member of the GERB party. She is the current European Commissioner for Digital Economy and Society. Previously, she was a Member of the European Parliament from 2009 to 2017. There, she served as Vice-President of the European People’s Party (EPP) group, Vice-President of EPP Women and head of the Bulgarian EPP delegation.

I am very honoured for having received the #Innnovation & #Youth portfolio for the next mandate in #vdLTeam. Thank you President @vonderleyen for the trust placed in me. I look forward to continue to work for our citizens & business to tackle together the challenges ahead of us pic.twitter.com/6ICFhkWxfI

Mariya Gabriel is part of the following Project Teams: