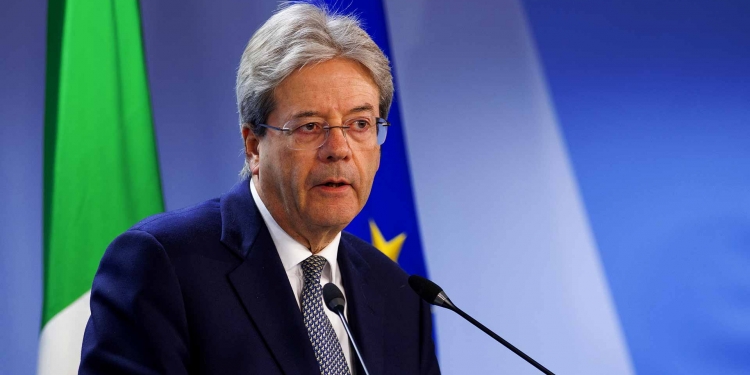 Who is Paolo Gentiloni?

Paolo Gentiloni Silveri is an Italian politician who served as the 57th Prime Minister of Italy from 2016 to 2018. A founding member of the Democratic Party, of which he became President in March 2019. Gentiloni served as Minister of Foreign Affairs from 31 October 2014 until December 2016, when President Sergio Mattarella asked him to form a new government. Previously, he was Minister of Communications from 2006 to 2008, during the second government of Romano Prodi.

Despite being considered a caretaker Prime Minister at the beginning of his term, during his year and a half tenure, Gentiloni promoted the implementation and the approval of several reforms like the advance healthcare directive and a new electoral law. His government also introduced more severe and stricter rules in Italy regarding immigration and social security, to counteract the European migration crisis.

After the hearing by the Committee on Economic and Monetary Affairs (ECON), the committee prepares an evaluation letter on the candidate. Parliament will vote on the new Commission as a whole on 23 October.