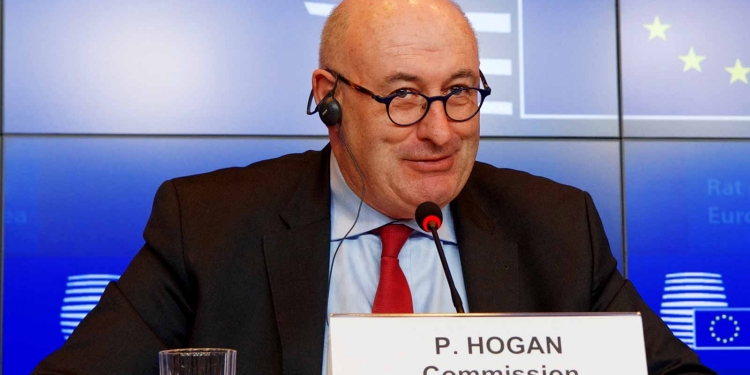 Who is Phil Hogan?

Philp Hogan is an Irish Fine Gael politician who has served as European Commissioner for Agriculture and Rural Development since November 2014. He previously served Minister for the Environment, Community and Local Government from 2011 to 2014 and Minister of State at the Department of Finance from 1994 to 1995.

I am very pleased to have been nominated by President-elect @vonderleyen to the position of Commissioner-designate for @Trade_EU Trade in the next @EU_Commission (1/6).

Phil Hogan was part of the following Project Teams:

After the hearing by the Committee on International Trade (INTA), the committee prepares an evaluation letter on the candidate. Parliament will vote on the new Commission as a whole on 23 October.