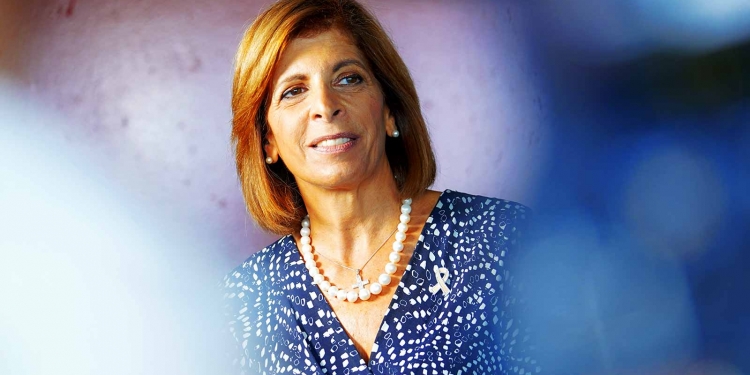 Who is Stella Kyriakides?

Stella Kyriakidou is a Cypriot psychologist and politician of the conservative Democratic Rally party. She served as the first Cypriot national and third woman President of the Parliamentary Assembly of the Council of Europe.

Honoured and excited to be designated EU Commissioner for health. Thanks to President-elect @vonderleyen for this opportunity. I look forward to working with EU institutions and meeting with @Europarl_EN. Working together we can make a difference for the health of EU citizens. 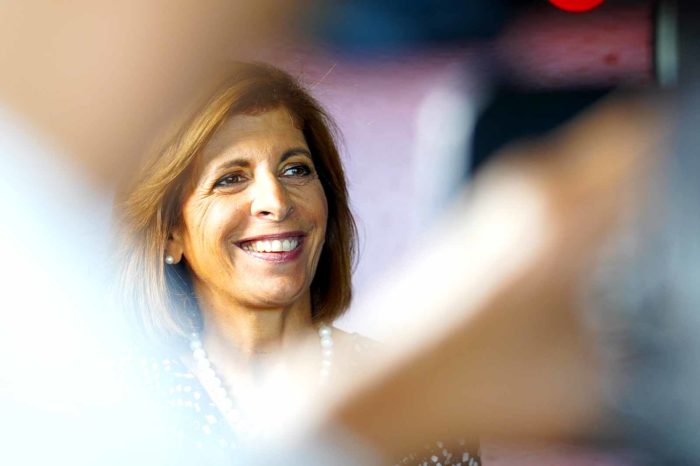 After the hearing by the Committee on Environment, Public Health and Food Safety (ENVI) of the European Parliament, the committee prepares an evaluation letter on the candidate. Parliament will vote on the new Commission as a whole on 23 October.