Should all EU citizens be obliged by law to vote in EU elections? 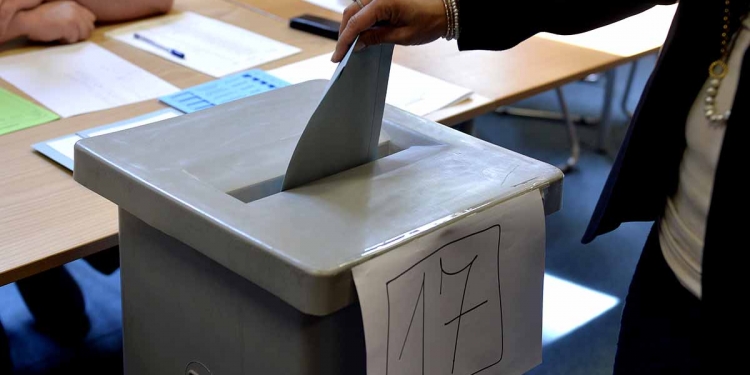 The European Union (EU) has a participation problem. Turnout in European elections has been steadily decreasing since 1979, with only 43% of the 375 million eligible voters casting ballots in the most recent EU elections. Voter apathy is particularly prominent in Central Europe: only 13% of citizens in Slovakia voted in 2014.

Some argue that mandatory voting in EU-wide elections is the solution to this problem. The more people vote, the greater the number of citizens officials represent, and the better the representation of society as a whole. Several EU member states, among them Belgium and Luxembourg, have already implemented mandatory participation in European elections. Turnout there has never gone below 85%.

Opponents, however, argue that mandatory voting would infringe on citizens’ right to abstain and make those who are uninformed or don’t care participate. Other options exist to tackle this voter apathy, such as making information on elections more widely available or making it easier to vote with electronic voting machines.

As Europeans we face many challenges, from migration to climate change, from youth unemployment to data privacy. We live in an ever more globalised, competitive world. At the same time, the Brexit referendum has demonstrated that the EU is not an irrevocable project. And while most of us take democracy for granted, it also seems under increasing threat, both in principle and practice.

The freedom to think, to love, to live – choose your reasons for voting in the European elections while you can still make LOVE and VOTE!

This debate is a contribution to the European Parliament’s #thistimeimvoting initiative.
Choose your future! European elections 23 – 26 May 2019

Is mandatory voting in EU Elections the solution?