The best hearing of new Commissioners-designate 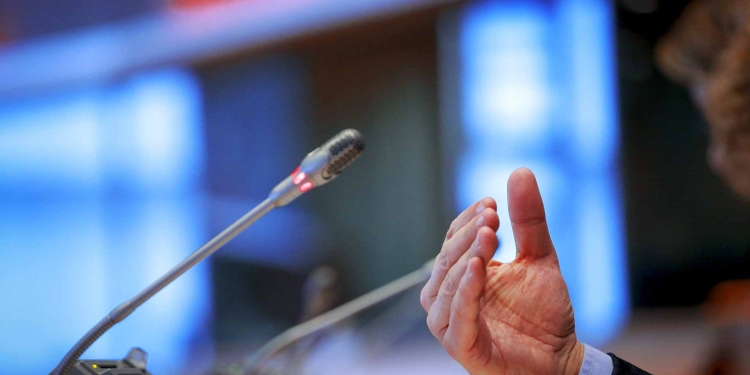 Watch again in a playlist the introductory statements of Commissioner-designates. MEPs now carry out their own reflections on the recent hearings and they follow the evaluation procedure until the final vote of 23rd October.

Which was the most impressive and complete presentation?

Lessons must be learned from failed commissioner hearings! Next week hearings are dedicated to Vice-presidents designated. 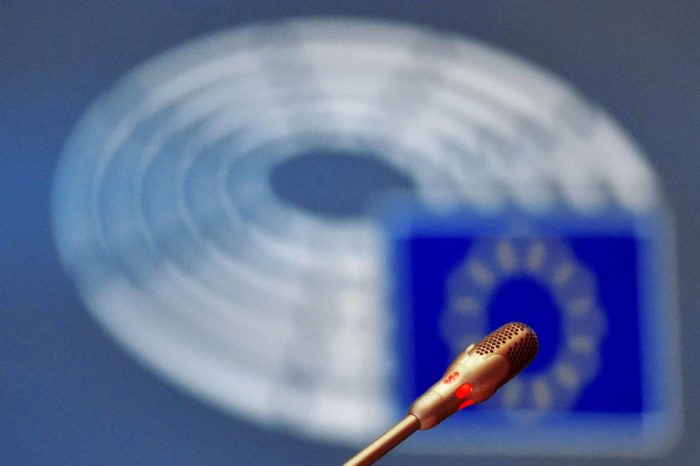 Each candidate faces a three-hour hearing in front of the parliamentary committee or committees responsible for the portfolio.

Evaluation of the hearings

The Chair and group representatives (coordinators) of the committees evaluated the performance of each Commissioner-designate, just after the hearings.

Within 24 hours of completing the evaluation, coordinators send a confidential letter of recommendation to the Conference of Committee Chairs, stating whether a candidate is qualified both to be Member of the College of Commissioners and to carry out the assigned duties.

Committee coordinators may reach consensus to recommend a Commissioner-designate for approval by plenary. If opinions diverge, the backing of coordinators representing at least two-thirds of the committee membership is necessary.

After the hearings have been concluded, the Commission President-elect Ursula von der Leyen will present the full College of Commissioners and its programme in plenary.

The full Commission needs the consent of Parliament by a majority of the votes cast.

The vote will take place on 23 October. Once elected by Parliament, the Commission is formally appointed by the European Council, acting by a qualified majority.

The new Commission will reflect the priorities and ambitions set out in the Political Guidelines. The Commission follows the objectives of President-elect von der Leyen, who was already elected by the European Parliament.

Which was the most impressive and complete presentation?