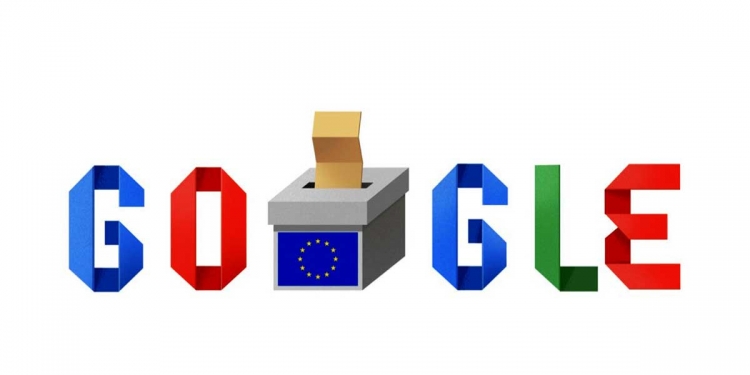 More than 426 million citizens are eligible to vote in all EU countries between 23 and 26 May. Social media platforms and web services, used by millions of Europeans, have joined the effort to remind citizens to cast their votes in European elections.

Facebook, Google, Snapchat and Twitter are among the platforms offering extra services to make sure Europeans cast their vote, and that the elections are not compromised online.

Google offers special features to candidates and reminds people to vote. Candidates’ profiles are more visible on YouTube as well.

Facebook has been reminding its users of the elections in the run-up, and features an “I voted” button during the election days. It has also beefed up its efforts to make users aware of fake news. Instagram features special stickers linking to the elections website.

Snapchat users of voting age all over Europe will receive a video message from Team Europe, reminding them to vote.