Where can I vote in the 2019 European elections? 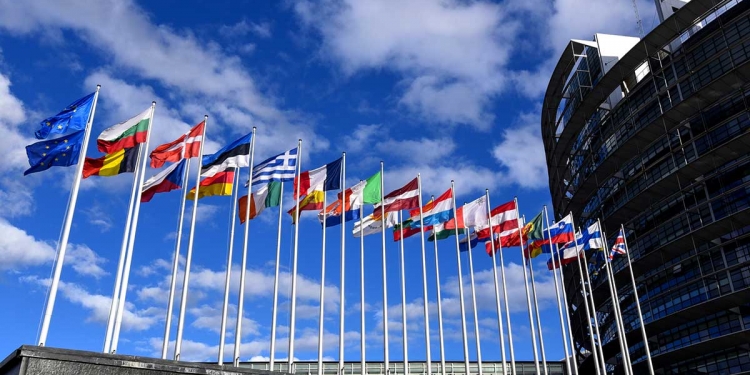 As an EU national, you have the right to vote and stand as a candidate in European elections. The next Elections to the European Parliament are expected to be held in 23–26 May 2019.

Your right to vote – Where can I vote?

If you live in your home country, you can only vote for the EU candidates standing for election in your own country.
If you are registered and live in another EU country, you can:

Voting conditions in another EU country

However, the periods that you have spent in other EU countries – other than your home country – should be taken into account in order to meet this requirement.

If voting in European elections is compulsory in your host country and, following your registration, you were put on the electoral roll of that country, you are obliged to vote – just as the nationals of that country are.

Where can I vote Outside the EU

If you live outside the EU, you can usually vote in the EU elections in your home country’s embassy or consulate.
If you are a national of Bulgaria, Cyprus, Denmark, Greece or Italy, you won’t be able to vote from outside your home country.

For the time being, the United Kingdom remains a full member of the EU and rights and obligations continue to fully apply in and to the UK.
BUT the UK won’t be participating in the 2019 European elections.