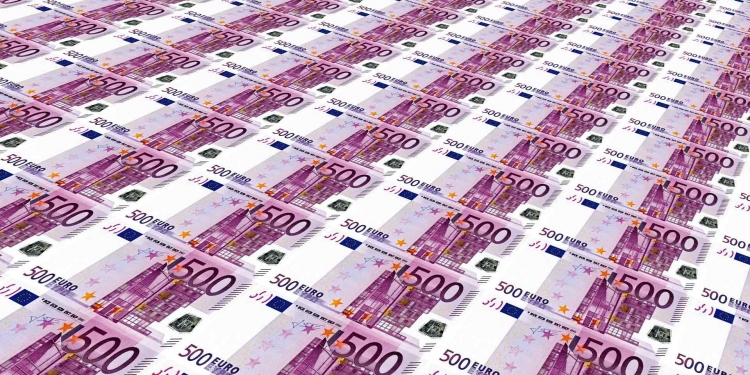 Deutsche Bank is one of the world systemic banks. In the recent years media have published different pieces of news on alleged money laundering and tax evasion activities involving Deutsche Bank. In order to shed some light to the different cases affecting the bank’s public image a DB representative will describe the internal policy of this institution as well as the mechanisms in place to curb these activities.

In addition, the German Federal Financial Supervisory Authority will depict the system of banking supervision in Germany.