Maastricht Treaty Anniversary: The establishment of the European Union 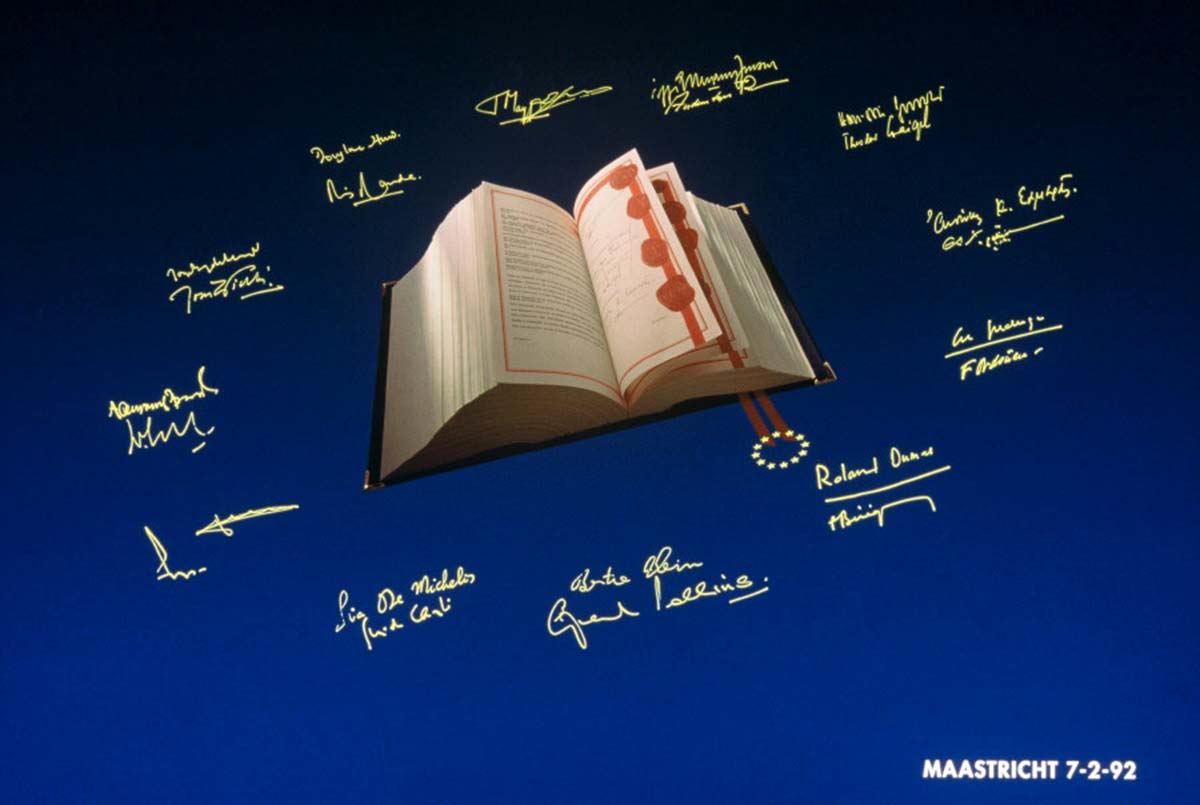 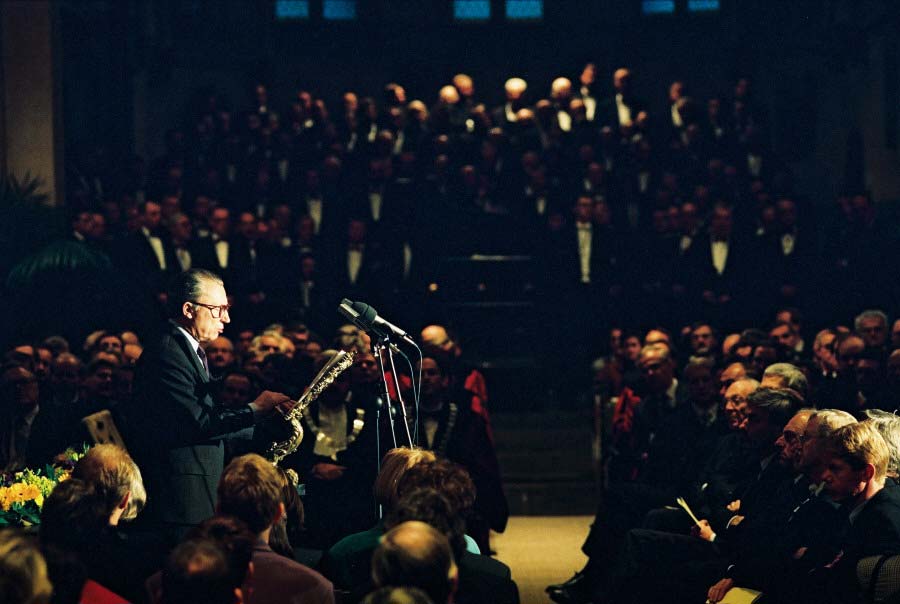 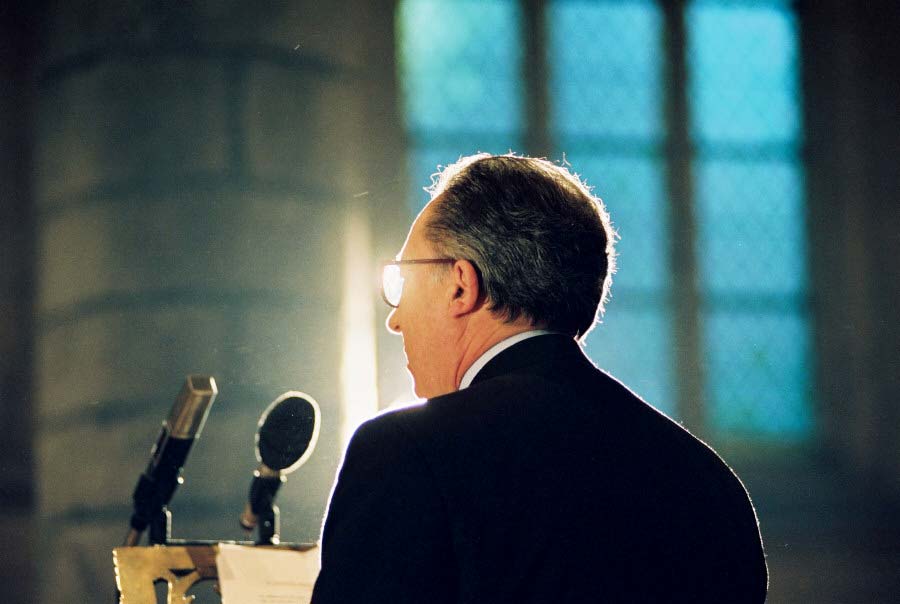 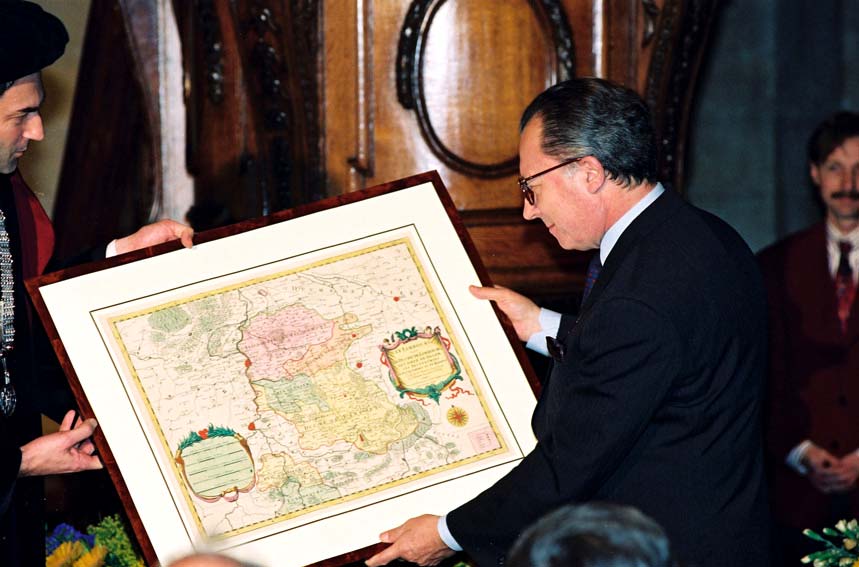 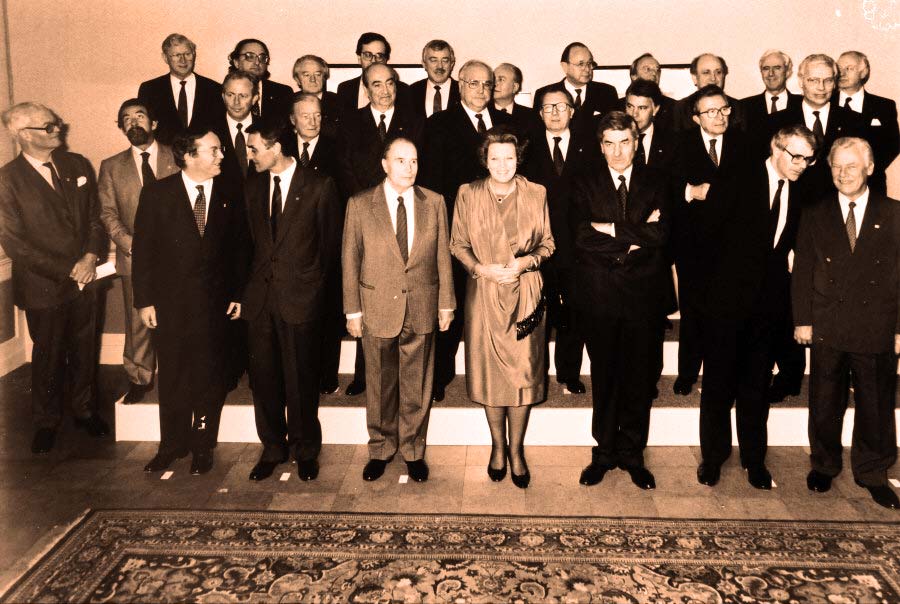 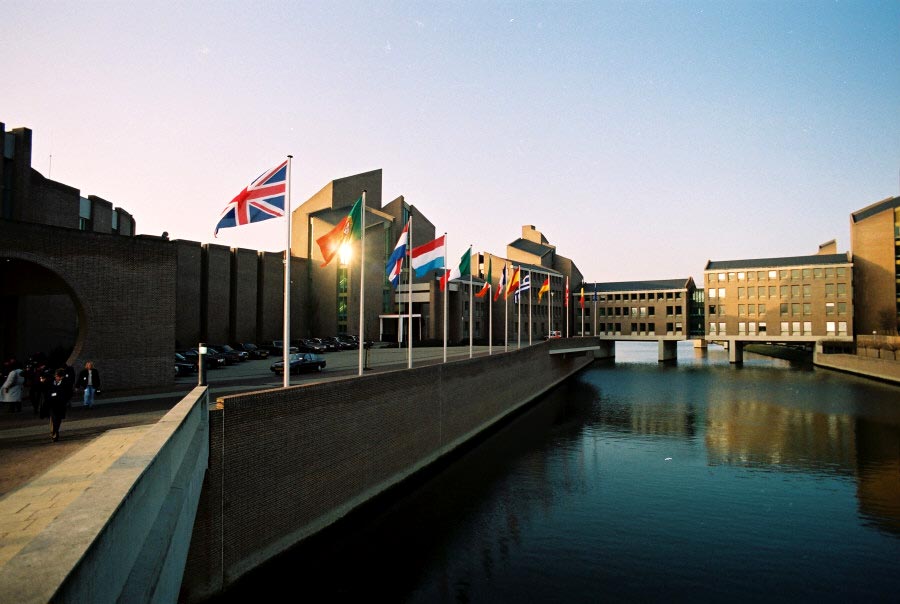 The Treaty on European Union, known as the “Maastricht Treaty”, brought the three Communities (Euratom, ECSC, EEC) and institutionalised cooperation in the fields of foreign policy, defence, police and justice together under one umbrella, the European Union. The EEC was renamed, becoming the EC. Furthermore, this Treaty created economic and monetary union, put in place new Community policies (education, culture) and increased the powers of the European Parliament (codecision procedure).

The Maastricht Treaty marked the beginning of “a new stage in the process of creating an ever closer union among the peoples of Europe”. It laid the foundations for a single currency, the euro, and significantly expanded cooperation between European countries in a number of new areas:

The Treaty was signed in the Dutch city of Maastricht, which lies close to the borders with Belgium and Germany. It was the result of several years of discussions between governments on deepening European integration.

The Maastricht Treaty was signed by 12 countries

Representatives from 12 countries signed the Treaty on 7 February 1992 – Belgium, Denmark, France, Germany, Greece, Ireland, Italy, Luxembourg, Netherlands, Portugal, Spain and the United Kingdom.
Since then, a further 16 countries have joined the EU and adopted the rules set out in the Maastricht Treaty or in the treaties that followed later.

The Maastricht Treaty paved the way for the creation of a single European currency – the euro. It was the culmination of several decades of debate on increasing economic cooperation in Europe. The Treaty also established the European Central Bank (ECB) and the European System of Central Banks and describes their objetives. The main objective for the ECB is to maintain price stability, i.e. to safeguard the value of the euro.
The idea of a single currency for Europe was first proposed in the early 1960s by the European Commission. However, an unstable economic landscape in the 1970s meant that the project was brought to a halt.

European leaders revived the idea of a single currency in 1986 and committed to a three-stage transition process in 1989. The Maastricht Treaty formally established these stages:

The Maastricht Treaty introduced the criteria that countries must meet to join the euro. Along with setting out the timeline for the introduction of the single currency, the Treaty also established rules on how the euro would work in practice. This included how to determine if countries were ready to join the euro.

The purpose of these particular rules, sometimes referred to as the Maastricht criteria or the convergence criteria, is to ensure price stability is maintained in the euro area even when new countries join the currency. The rules work to ensure that countries joining are stable in the following areas:

The Maastricht Treaty was a giant leap forward for European integration
Since the signing of the Maastricht Treaty, European countries have grown closer together while some policy areas such as economic and fiscal policies remain at national level. European leaders have agreed on additional steps to promote further integration between European states:

Today, more than 510 million citizens from 28 Member States enjoy the benefits of European cooperation. And 25 years after the roadmap towards the euro was agreed, the euro has become the world’s second most traded currency and is part of the daily life of 340 million citizens in 19 countries.