Millennials and politics: how to communicate politics to younger generations? 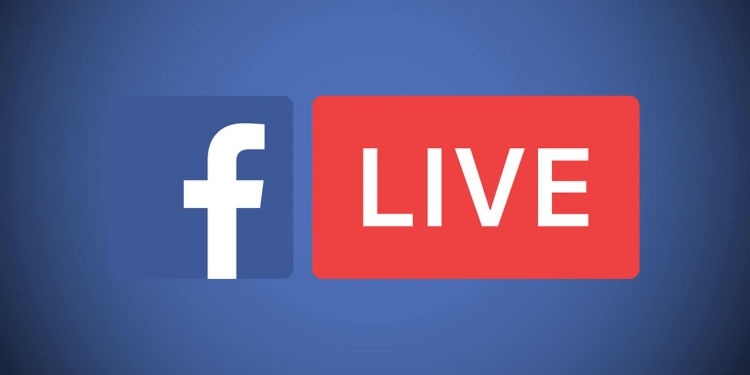 European Parliament will be discussing social media and its challenges during a Facebook live chat with Parliament’s Vice-President Mairead McGuinness MEP this Wednesday from 13.00 CET.

– Being less patronising will be a start. How many younger generations are there?

– Who controls social media and how do your ensure free speech give the recent US election fallout?

– First it´s important that young people can understand that politic is not corruption, what it´s a hard matter now days. And later, it´s important that they can understand politics have some kind of ideals and ideas, and this is why they are there. Not that young understand that politics are there to get money like if they would be working in a private company, being just mercenaries. If you get these 2 principles, may you can get something from the young people.

– A huge issue is the social media Eco chamber; you read what your friends share and your friends think exactly like you. Furthermore, you have to actually engage in the conversation you are initiating. Not moderating but challenging. Extremist groups on both the left and the right are given a free platform when liberal forces can’t be bothered to follow through on a conversation. To your everyday post from any mainstream media you may read comments about how Crimea wanted to be “liberated” by Russia, how Human Rights is unnatural to humans and imposed on the people by crony bureaucrats and that Trump won the popular vote at 70% according to some obscure source. 30 people may be cheering on each other but not one is challenging these views.