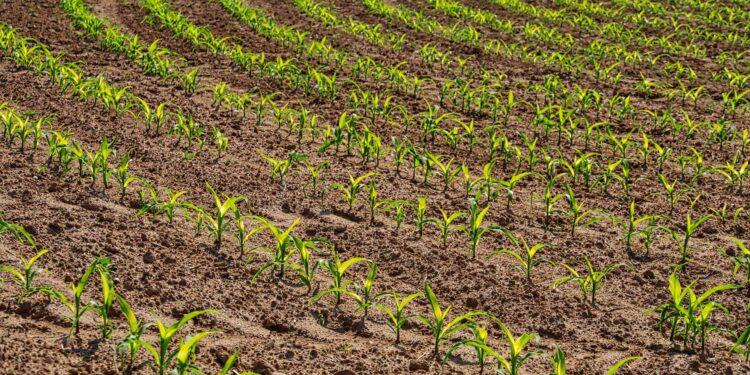 European Commission published a list of potential agricultural practices that eco-schemes could support in the future Common Agricultural Policy (CAP). Part of the CAP reform, eco-schemes are a new instrument to reward farmers who choose to go further in terms of environmental care and climate action. They are currently under negotiation between the European Parliament and the Council.

This list aims to contribute to the debate around the CAP reform. The list focus on the role in reaching the Green Deal targets. This list also enhances transparency of the process for establishing the Strategic CAP Plans. It provides farmers, administrations, scientists and stakeholders a basis for further discussion on making the best use of this new instrument. The future CAP will play a crucial role in managing the Green transition. This strategy works towards a sustainable food system and in supporting European farmers throughout. Eco-schemes will contribute significantly to this transition and to the Green Deal targets.

Farm to Fork and Biodiversity strategies

The Commission published the Farm to Fork and Biodiversity strategies in May 2020. The Commission presented its proposals for the CAP reform in 2018. A more flexible, performance and results-based approach takes into account local conditions and needs. It promotes EU level ambitions in terms of sustainability. The European Parliament and Council agreed on their negotiating positions on the reform of the CAP on 23 and 21 October 2020. They both enabled respectively the start of the trilogues on 10 November 2020. The Commission will play its full role in the CAP trilogue negotiations as an honest broker. They are the driving force for greater sustainability to deliver on the European Green Deal objectives.

Part of the CAP reform currently under negotiations between the European Parliament, Council and the Commission, eco-schemes are a new instrument designed to reward farmers that choose to go one step further in terms of environmental care and climate action. The future CAP focus on the transition towards a sustainable food system and in supporting European farmers throughout. Eco-schemes will contribute significantly to this transition and to the Green Deal targets.

CAP Strategic Plans will put into practice enhanced conditionality, eco-schemes, farm advisory services as well as agri-environmental and climate measures and investments to address the Green Deal targets, in particular those stemming from the Farm to Fork Strategy and the Biodiversity Strategy for 2030, and to fulfil the climate and environmental specific objectives of the CAP.

According to eco-schemes, agricultural practices should:

The list of potential agricultural practices includes organic farming practices, agro-ecology such as crop rotation with leguminous crops or low intensity grass-based livestock system. Furthermore, they also comprise carbon farming, with for example conservation agriculture or the extensive use of permanent grassland. Other agricultural practices following the future eco-schemes include precision farming with for instance precision crop farming to reduce inputs or the use of feed additives to decrease emissions from enteric fermentation, and husbandry practices in favour of animal welfare and/or reducing the needs for antimicrobial substances.

The European Parliament and Council agreed on their negotiating positions on the reform of the CAP respectively on 23 and 21 October 2020, enabling the start of the trilogues on 10 November 2020. The Commission will play its full role in the CAP trilogue negotiation to deliver the European Green Deal objectives.

The CAP is instrumental in managing the transition towards a sustainable food system and in strengthening the efforts of European farmers to contribute to the EU’s climate objectives and to protect the environment. Eco-schemes are a new instrument in the CAP to support this transition. Member States will set eco-schemes in their CAP strategic plans.

A factsheet is available online HERE by the European Commission