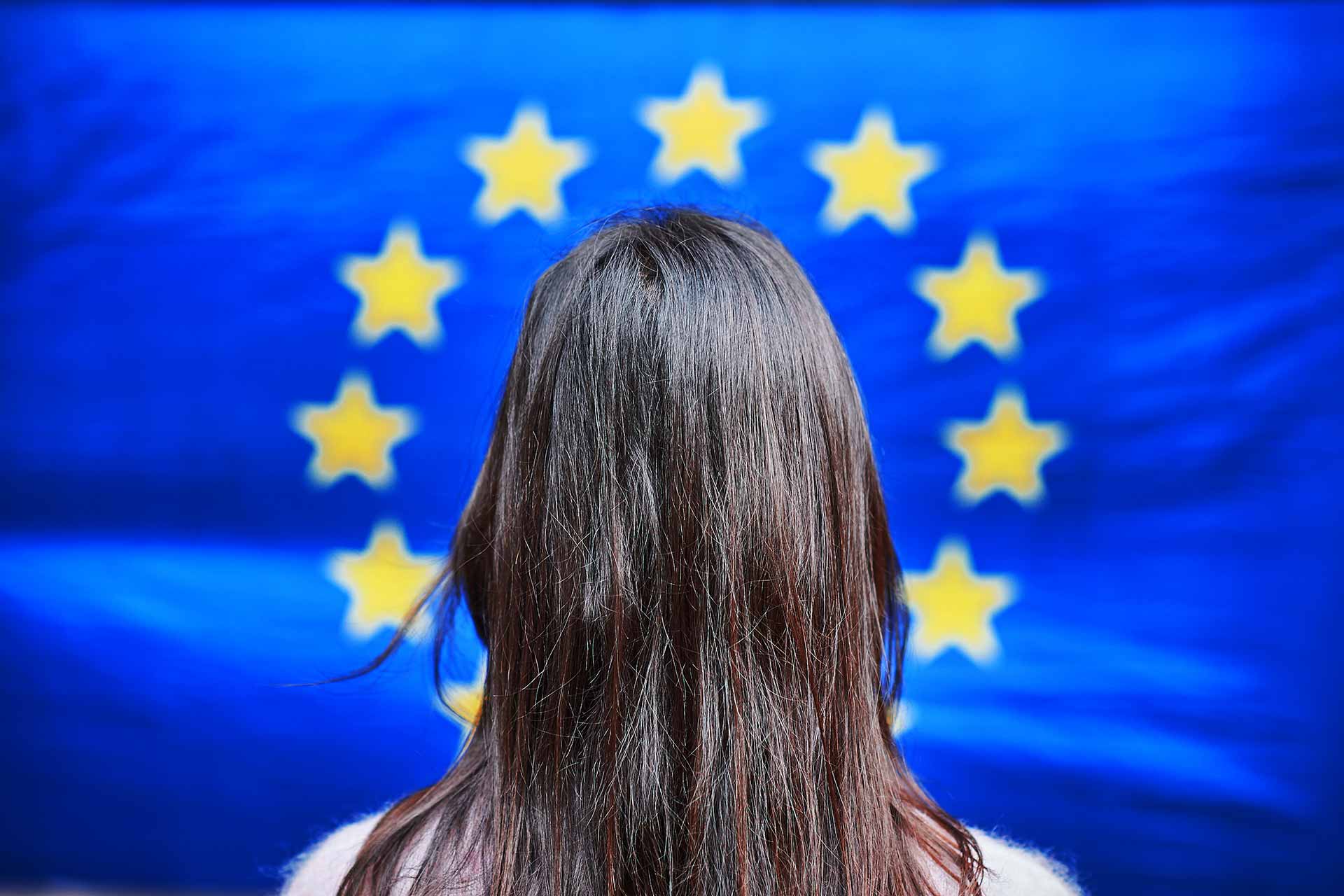 Women in Europe should be given “greater economic independence” through equal pay, childcare support and the sharing of domestic duties to ensure that they do not fall into poverty, according to the UN Special Rapporteur on extreme poverty and human rights.

Olivier De Shutter recently conducted a two-month mission to the European Union, where women are more likely to fall into poverty than men, a situation that has further deteriorated as a result of the COVID-19 pandemic. UN News spoke to Mr. De Shutter ahead of International Women’s Day marked annually on 8 March.

Why are women more likely to be affected by poverty than men in the EU?

Women are disproportionately more at risk of poverty compared to men (22.3 per cent compared to 20.4 per cent in the EU). What is perhaps even more striking is that for older women in Europe, particularly having reached pension age, the gaps are significantly higher (averaging 37.2% across the EU). There is still a division of roles between women and men within households that makes it more difficult for women to seek long-term, full-time employment.

Women’s careers are often interrupted to take care of children, and many more women work on a part-time basis, so the level of pensions they receive is much lower. The majority of lone-parent households are also headed by women, and no less than 40 per cent of these families are at risk of poverty or social exclusion. That is a huge percentage. Social protection systems have not been truly responsive to changing family patterns and women in Europe are disproportionately affected by this situation.

What has been the impact of the COVID-19 crisis on women in Europe?

Unfortunately, I am afraid the pandemic shall mean a significant step backwards in terms of gender equality. The crisis will probably lead to many more women than men having to renounce full-time jobs. Moreover, the closure of schools has increased the burden on women in Europe, who take care of children more than men.

However, there has also been a growing awareness that the essential functions they fulfil in the healthcare sector and care-economy are under-estimated. My hope is that these essential workers, the majority of whom are women in Europe, shall be better paid and have improved employment contracts in the future.

What should be done to combat poverty for everyone?

The COVID-19 crisis, for all the human suffering it inflicts, is an opportunity to reopen the debate as to which kind of society we want.

We need to build a society that has an inclusive economy that gives each individual a fair chance to make a decent living. That means fighting discrimination against people in poverty, creating more job opportunities for people with low levels of qualifications, and investing in people’s education and life-long training to ensure all people have a chance to compete. It goes far beyond the usual idea that we need just to create wealth and redistribute it afterwards.

Can you share any testimonies of the women in Europe you spoke to as part of your mission?

Behind the figures are real people who have most extraordinary things to say. I met a woman who was receiving food parcels but had no kitchen to cook the food she received. I met women in Europe who discovered there was not enough space in shelters they sought to join because they were fleeing domestic violence. The shelters had been overcrowded since the crisis because of the heightened rates of domestic violence.

What needs to be done to improve the situation for women in the EU?

Ultimately, it requires a new distribution of roles within the household, and without that change occurring it will be very difficult to overcome the existing gaps. EU Member States should also invest more in early childhood education and care to allow women to take up full-time jobs. This would give greater economic independence, allowing them to make their own choices in life.

What is Pay Transparency and why it matters?

There should also be greater transparency in the wage policies of companies to ensure the principal of equal pay for work of equal value is complied with. We must overcome the 14% gender pay gap without further delay.

What drives you do to the work you do?

I have had a privileged existence and feel indebted as a result, and therefore believe it is the most natural thing to do to give a voice to those who have been silenced until now. People in poverty have been treated as a problem to be taken care of but not as actors who have experiences that we can learn from.

I see my role as giving a voice to these people and as a result to have policies that are much better informed by their lived experiences. I think it is the best way to improve our ability to combat poverty and reduce inequalities.

Gender Equality and the UN