7 February – Day of Solidarity with Belarus 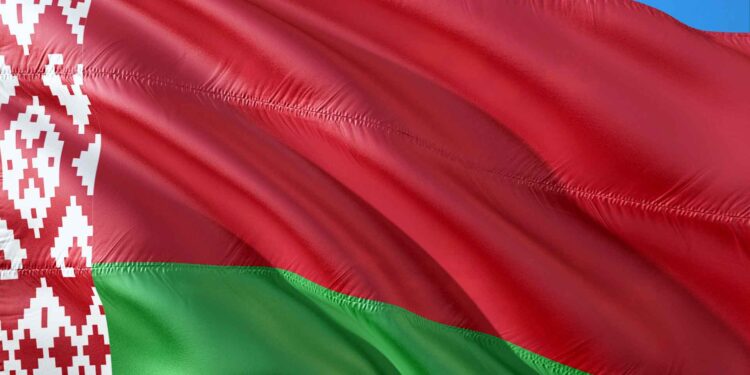 Ahead of the 7 February Day of Solidarity with Belarus, the High Representative / Vice-President Josep Borrell and Neighbourhood and Enlargement Commissioner Olivér Várhelyi made the following Joint Statement:

“Six months after the fraudulent elections of 9 August 2020, the brave people of Belarus continue to demonstrate peacefully for their voices to be heard and their choice to be respected, despite the brutal repression of the Belarusian regime. Unjust persecutions, including hundreds of documented cases of torture, continue against opposition and civil society, media workers, employees and entrepreneurs, as well as many students who have been dismissed from universities and denied the right to education. Many thousands have been detained and several hundred prosecuted on fabricated charges and denied the right to a fair trial.

7 February – Day of Solidarity with Belarus

The European Union continues to stand firmly with the people of Belarus. The authorities must heed their persistent calls for a democratic future and respect for fundamental freedoms and human rights. Violence against peaceful protesters must cease at once. All arbitrarily apprehended persons, including political prisoners and journalists, must be released immediately and unconditionally. All perpetrators of human rights violations must be held to account.

The EU continues to call for the swift initiation of a genuine, inclusive national dialogue followed by new credible and transparent elections to end the political crisis, respecting the will of the Belarusian people. The EU has stepped up its support to the people of Belarus and stands ready to support a democratic Belarus with a variety of means, including a comprehensive plan of economic support.”

Belarus: violence must stop and regime must change

The situation in Belarus has become a matter of grave concern. After last Sunday’s Presidential elections, Alexander Lukashenko and the Belarussian authorities must stop the repression against the Belarus people and open negotiations with the wider society.

Over the last months, the Belarusians have clearly shown that they long for democracy and respect for human rights. A substantial political change is a precondition for further development of the relations between the EU and Belarus.

eudebates Day of Solidarity with Belarus