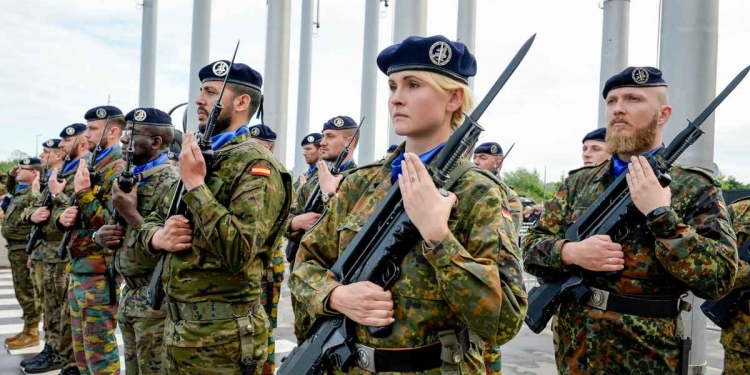 The Common Security and Defence Policy (CSDP) was established in 2000. Now DG Defence with all EU military programs is going to build a new EU military cooperation, a new EU fund for european security-defence and the new EU headquarters for military operations.

The new CSDP is a key instrument for external action policy! CSDP is equipped with planning capabilities, structures, procedures and a wealth of operational experience built up in some thirty missions to date. It has contributed to institutional reform and capacity-building initiatives through specialisation in training and mentoring. The CSDP pioneered the ‘comprehensive approach to external conflicts and crises’ and in a more connected, contested and complex global environment, this comprehensive approach is even more important today than a decade ago. 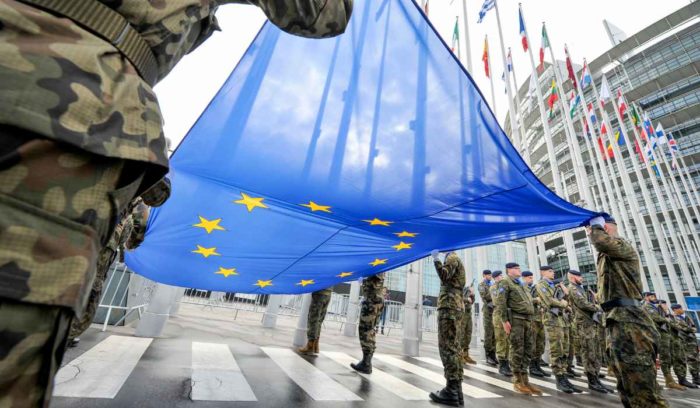 CSDP’s modus operandi of partnering with international and regional organisations – notably the UN, the AU and NATO – is ever more relevant in an age of complexity. However, launching CSDP operations is getting no easier over time. The current level of ambition and capability targets in the CSDP are not tailored to the degraded strategic environment, featuring hybrid threats, intertwined internal and external security challenges, and the growing need for Europeans to take responsibility for their own security.

In a degraded security environment, a commitment to strengthening CSDP is crucial as is the need to develop synergies between internal and external security policies. The political economy of defence, coupled with security crises beyond the EU’s borders, could lead to deeper cooperation between Member States, and thereby boost the CSDP. This, in turn, would help bolster partnerships with the UN, NATO and other international and regional organisations.

Further actions to step up EU Security include the European Defence Action Plan, which proposes financial help for Member States for more efficient joint procurement and capability development, and steps to put into effect the EU-NATO Joint Declaration.

All three – the Security and Defence Implementation Plan, European Defence Action Plan, and the EU-NATO Join Declaration – form part of a package to enhance the Security of our Union. 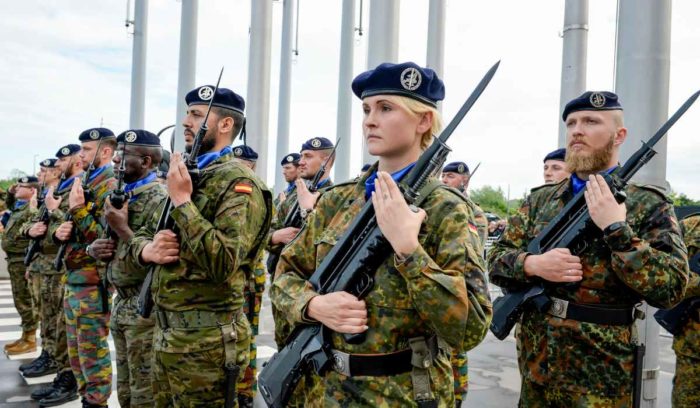 The European Corps is an intergovernmental military corps of approximately 1,000 soldiers stationed in Strasbourg, Alsace, France.

Europe is right to fight for better defence!

Who would make the decision to commit a European army to war?
What would they be fighting for – and in what language?