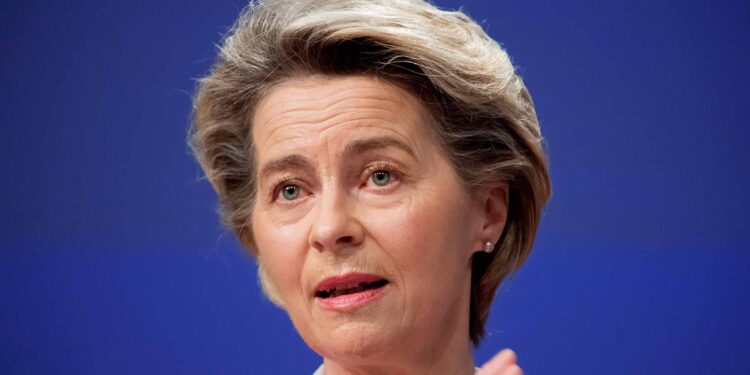 Alexei Navalny was arrested in Moscow by police after his flight from Germany landed on Sunday. Five months after he was poisonned by nerve-agent attack he returned back home. Russian police was waiting for him at the airport.

Mr. Navalny is the active Russian opposition to President Vladimir Putin. Many have said the Russia is involved in the positioning. Moscow denied any role and has denied responsibility for the attack. Many experts said he had been poisoned with the extremely toxic chemical weapon Novichok, developed by Soviet scientists in the Cold War.

We also continue to expect a thorough and independent investigation on the attack on Alexei Navalny’s life. We will monitor the situation closely.

US Secretary of State Mike Pompeo called for Mr Navalny’s “immediate and unconditional release”. He added that: “Confident political leaders do not fear competing voices, nor commit violence against or wrongfully detain political opponents”.

Alexei Navalny will remain in prison until a court decision

Russian opposition leader Alexey Navalny returned to Moscow and is immediately detained. We went back home for the first time since he was poisoned this summer by a Soviet-era nerve agent. In a statement late on Sunday, Russian authorities said Mr. Navalny “had been wanted since 29 December 2020 for repeated violations of the probation period”. It added that he would remain in prison until a court decision.