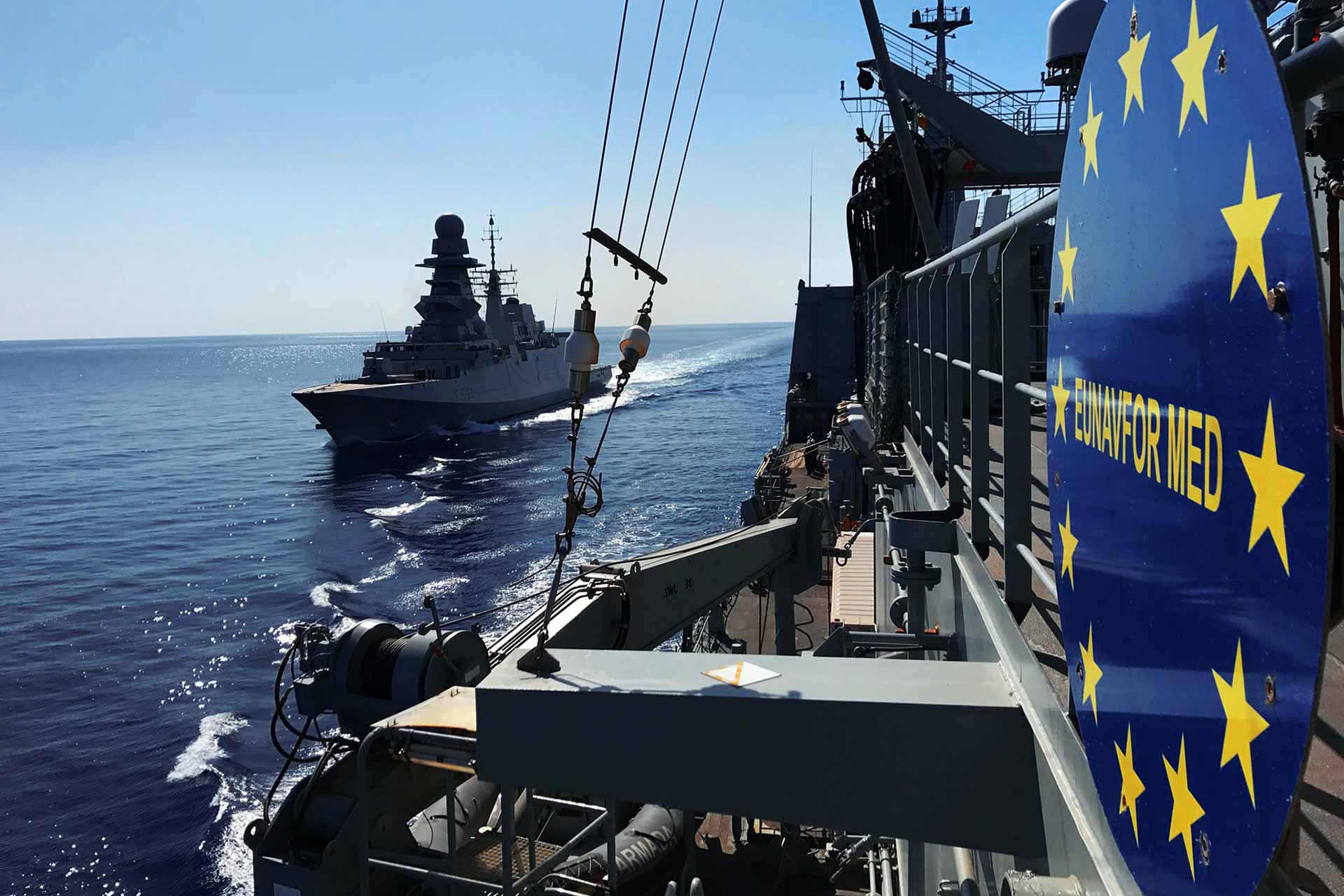 An arms embargo imposed on Libya by the Security Council in 2011 remains “totally ineffective” a UN Panel of Experts has said. Civilians, including migrants and asylum seekers, continue to suffer widespread rights violations and abuses.

In its final report, the Panel of Experts on Libya – established pursuant to resolution 1973 (2011) – said that throughout its mandate, the body identified “multiple acts” that threatened the peace, stability or security of the country, and increased attacks against State institutions and installations.

“Designated terrorist groups remained active in Libya, albeit with diminished activities. Their acts of violence continue to have a disruptive effect on the stability and security of the country”, it said. The 2011 arms embargo – which prohibited Libyans from exporting all arms and related materials, and obliged UN Member States to prevent the direct or indirect supply of all weaponry to Libya  – “remains totally ineffective”, the Panel noted.

“For those Member States directly supporting the parties to the conflict, the violations are extensive, blatant and with complete disregard for the sanctions measures. Their control of the entire supply chain complicates detection, disruption or interdiction. These two factors make any implementation of the arms embargo more difficult.”

In addition, implementation of the assets freeze, and travel ban measures regarding designated individuals also remains ineffective, the Panel added.

In its 548-page report, the Panel of Experts outlined, in chronological order, violations of the arms embargo transfer for the Government of National Accord (GNA) Affiliated Forces, and the Haftar Affiliated Force – centred around the so-called Libyan National Army (LNA) which controls swathes of the east and south – as well as by “unidentified” suppliers and users.

Information presented included the date identified of the violation, type of violation, the equipment or activity involved, and the Member State or party responsible.

The Panel also noted that some Member States and regional organizations “have taken a range of action in response to non-compliances with the arms embargo by entities based in or registered within their territories”, with the information detailed in the report’s annexes.

The Panel of Experts also noted that authorities in Libya’s east continued their efforts to illegally export crude oil and import aviation fuel, though in lesser quantities.

According to the Panel, the impact of the COVID-19 pandemic on global demand brought illicit exports of refined petroleum products by sea to a temporary halt. The smuggling of fuel overland continued, although at a small scale, it added.

The Panel noted that the infrastructure of the smuggling networks from Zuwarah and Abu Kammash coastal towns in western Libya “remains intact and their readiness to conduct illicit exports is undiminished”.

“A resumption of their illicit activities, once global demand for bunker fuel recovers, is to be expected”, it added.

The Panel of Experts noted a series of recommendations to the Security Council, as well as to its Committee established pursuant to resolution 1970 (2011).

The Panel’s recommendations to the Council included considering a mandate to the Committee to designate aircraft, and impose measures such as flag deregistration, a landing ban, and an overflight ban across Libya.

It also recommended the Security Council authorize Member States to inspect, on the high seas off the coast of Libya, vessels bound to or from the country that they have reasonable grounds to believe are illicitly exporting or attempting to export crude oil or refined petroleum products.