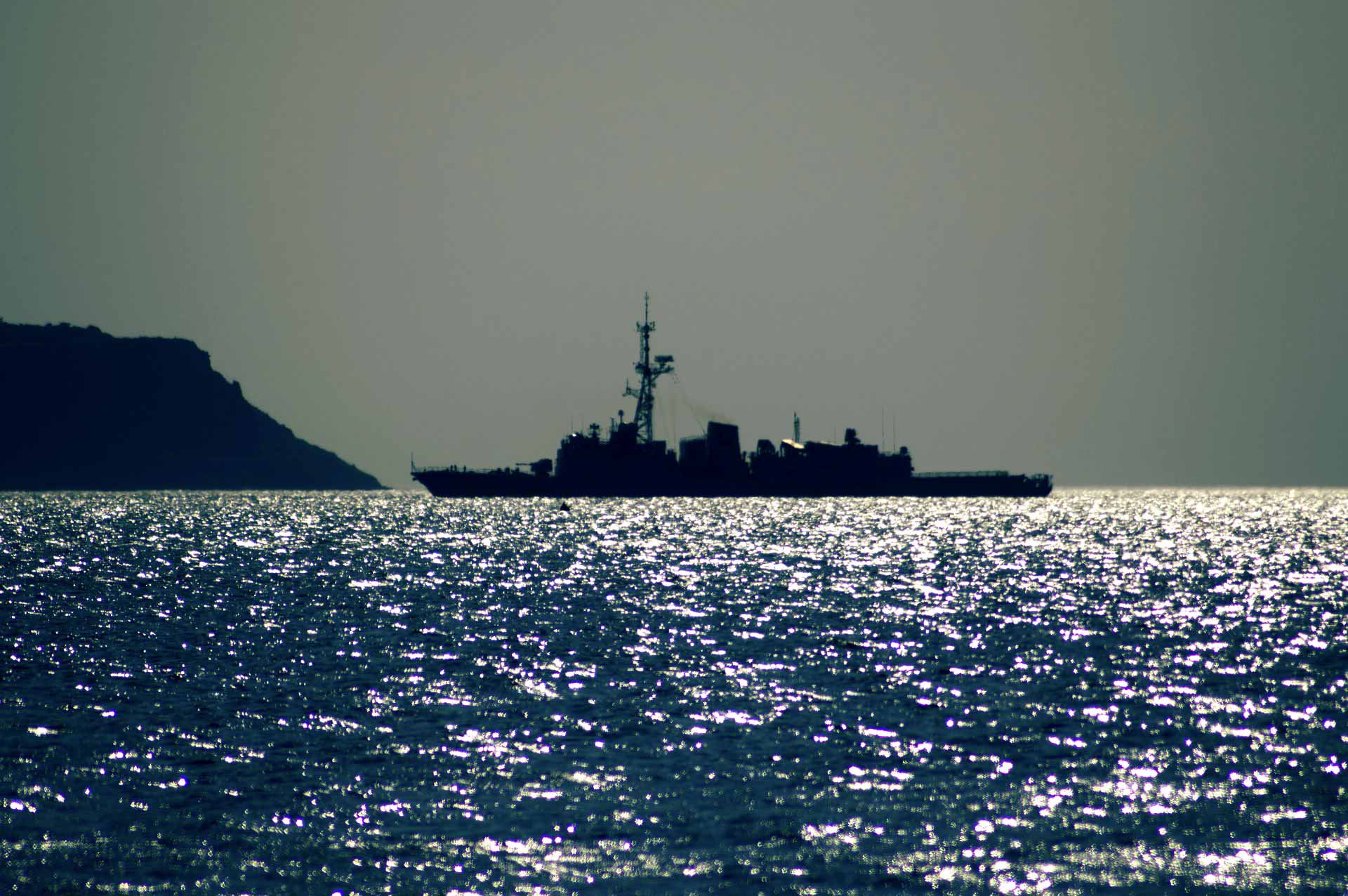 Following a series of technical meetings between the Military Representatives of Greece and Turkey at NATO Headquarters in Brussels, a bilateral military de-confliction mechanism was established on Thursday (1 October 2020). The mechanism will reduce the risk of incidents and accidents in the Eastern Mediterranean. It includes the creation of a hotline between Greece and Turkey, to facilitate de-confliction at sea or in the air.

Military de-confliction mechanism between Greece and Turkey established at NATO

The technical military de-confliction talks, which began in early September, were initiated by NATO Secretary General Jens Stoltenberg after high-level contacts with both Greece and Turkey. Mr. Stoltenberg said, “I welcome the establishment of a military de-confliction mechanism, achieved through the constructive engagement of Greece and Turkey, both valued NATO Allies.” He added: “This safety mechanism can help to create the space for diplomatic efforts to address the underlying dispute and we stand ready to develop it further.”

I will remain in close contact with both Allies.
Jens Stoltenberg, Secretary General of NATO

Military de-confliction between Allies is a role NATO has played before. In the 1990’s, NATO helped establish a similar mechanism in the region. This mechanism was effective in helping to reduce tensions and provide the space for broader diplomatic talks.

Neighbors and NATO allies Greece and Turkey have been locked for weeks in a tense standoff in the eastern Mediterranean. Turkey is prospecting the seabed for energy reserves. Greece claims the same area as its own continental shelf.

“As long as we have so many ships in the eastern Mediterranean, we believe that there is a need to have technical talks on how to develop enhanced mechanisms for deconfliction,” Stoltenberg had told reporters early September. “No agreement has been reached yet, but the talks have started.”