UN calls Turkey not to abandon International accord protecting women 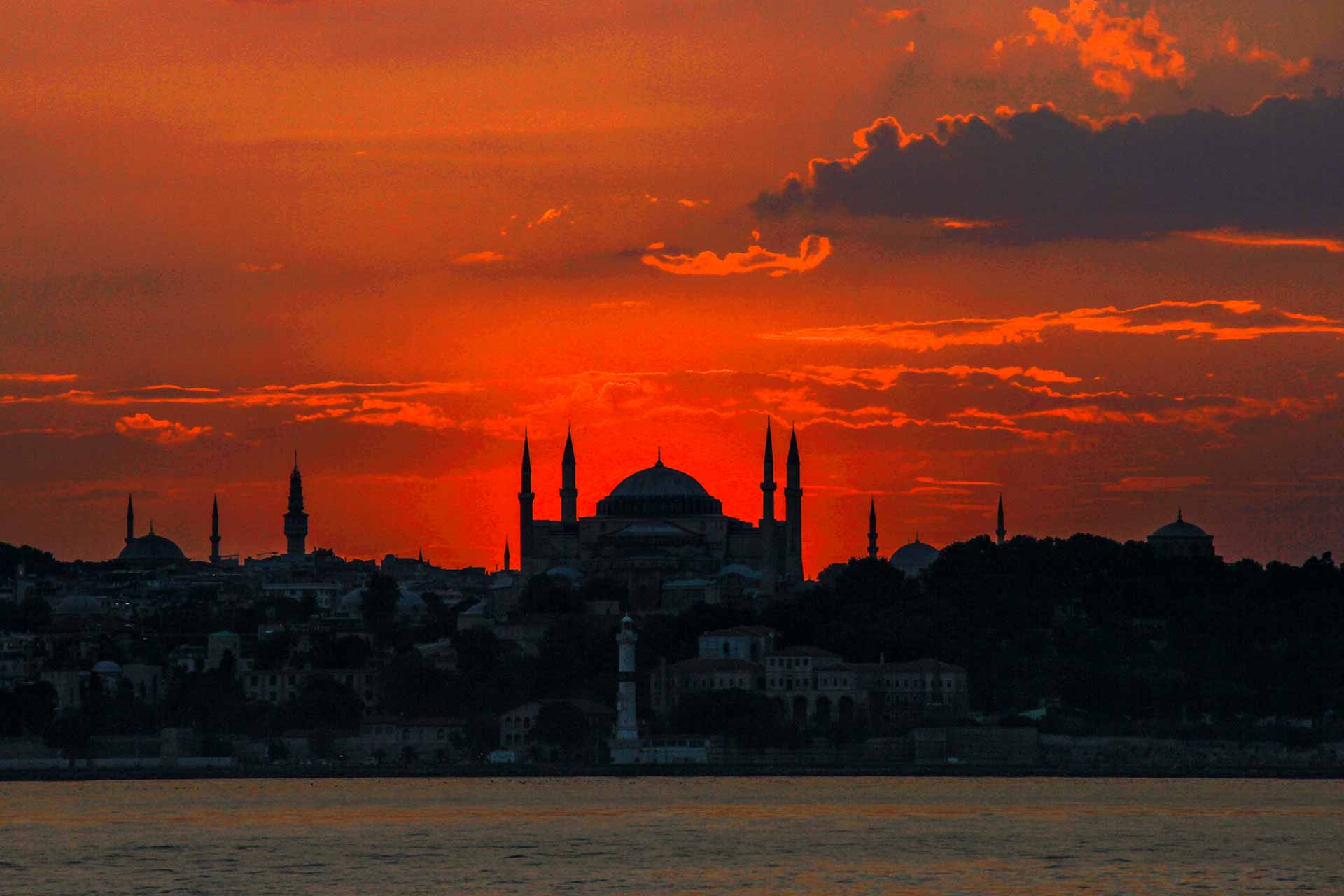 United Nations agencies called on Turkey to reconsider its withdrawal from a key regional treaty on preventing violence against women. President Erdoğan pulls Turkey out of European treaty against violence.

Dubbed the Istanbul Convention, the Council of Europe Convention on Preventing and Combating Violence Against Women and Domestic Violence, is the “first and most comprehensive” international treaty specifically addressing these issues, UN agencies said in a statement. “We are concerned that Turkey’s withdrawal from the Istanbul Convention would undermine the significant efforts invested so far to prevent and combat violence against women and may hinder progress towards further strengthening of national legislative, policy and institutional frameworks”, they said.

Violence against women is a particular concern in Turkey. The latest National Research (2014) reporting that 38 per cent of ever-married women were subjected to physical and/or sexual violence in their lifetime.  “In its most extreme form, and often as the final act on a continuum of violence, hundreds of women are murdered every year”, the agencies said.

They also noted that in 2012, Turkey became the first country to ratify the Convention, and that it also took key steps to align its national legislation with the accord, including by adopting a law on protecting families and preventing violence against women. “We urge the Government of the Republic of Turkey to continue protecting and promoting the safety and rights of all women and girls, including by remaining committed to the full implementation of the Istanbul Convention”, the agencies added.

Violence against women and girls is among the “most widespread human rights violations” in the world. It is estimated that worldwide one in three women are subjected to physical or sexual violence by an intimate partner from a non-partner during their lifetime – a number that has remained largely unchanged over the past decade, according to UN agencies.

The outbreak of the Coronavirus pandemic led to a further escalation and girls globally, due to restrictions of movement, social isolation, and economic insecurity.

The pandemic also revealed the gaps in systems to respond and the acute need to respond firmly and with unity, UN-Women, the Organization’s focal entity on protection of women’s rights, said in a separate statement. “The solidarity of nations that comes with being part of international conventions is critical for a world that is free of the ‘shadow pandemic’ of violence against women”, it highlighted.

UN-Women recalled the ongoing sixty-fifth session of the Commission on the Status of Women, and called for “bolder and game-changing actions that continue to move us forward, in order to ensure that women and girls live free from violence.”

Scope of the worldwide problem

Lockdowns during the COVID-19 pandemic and its social and economic impacts have increased the exposure of women to abusive partners and known risk factors, while limiting their access to services. Situations of humanitarian crises and displacement may exacerbate existing violence, such as by intimate partners, as well as non-partner sexual violence, and may also lead to new forms of violence against women.