LIFE programme for 2021-2027 ready to support nature and biodiversity 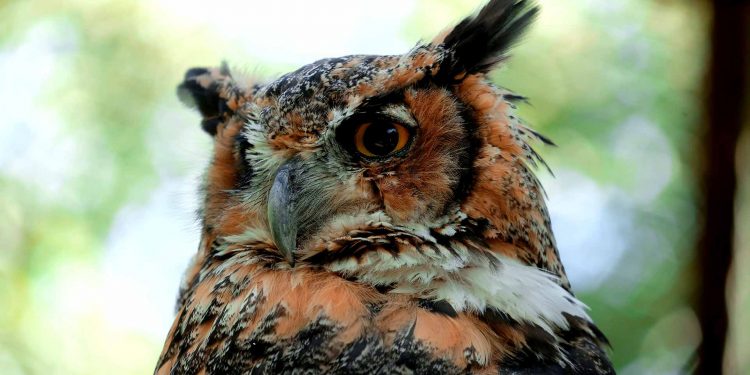 LIFE is the EU’s flagship programme for nature, biodiversity protection and the fight against climate change. From 2021, LIFE will also fund actions related to energy efficiency and renewable energy.

The agreement reached with the European Parliament allocates a total financial envelope of €5.432 billion for LIFE for the period 2021-2027. This increase in budget reflects the agreement found under the EU’s long term-budget (MFF) to apply an overall climate target of at least 30% to the total amount of expenditure from the EU’s MFF and Next Generation EU recovery instrument. The co-legislators also agreed that the duration of the LIFE programme is aligned with the duration of the MFF.

Frans Timmermans, Executive Vice-President for the European Green Deal said: “The European Green Deal is our roadmap to a green, inclusive, and resilient Europe. LIFE projects epitomise these values as they bring together Member States for the protection of our environment, the restoration of nature, and support of biodiversity. I’m looking forward to the results of these new projects.”

Launched in 1992, the LIFE programme is the only EU funding instrument entirely dedicated to environmental and climate objectives. The general objective of the LIFE programme for 2021-2027 is to contribute to the shift towards a clean, circular, energy efficient, climate neutral and climate resilient economy, including through the transition to clean energy, to protect and improve the quality of the environment and to halt and reverse biodiversity loss. To date, LIFE has co-financed more than 5 000 projects.

LIFE has co-financed more than 5 000 projects

The European Parliament adopted its negotiation mandate on the proposal for a regulation in  December 2018. The Council reached a partial general approach also in December 2018. Negotiations between the co-legislators started in January 2019 and led to a common understanding in March 2019, that excluded budget-related and horizontal issues linked to the multiannual financial framework (MFF). Following an agreement on the MFF, negotiations on the LIFE regulation resumed and the Council and European Parliament reached a provisional agreement on 17 December 2020, finalising those points. The next step is the formal approval of the provisional agreement by the European Parliament, before the Regulation can enter into force.