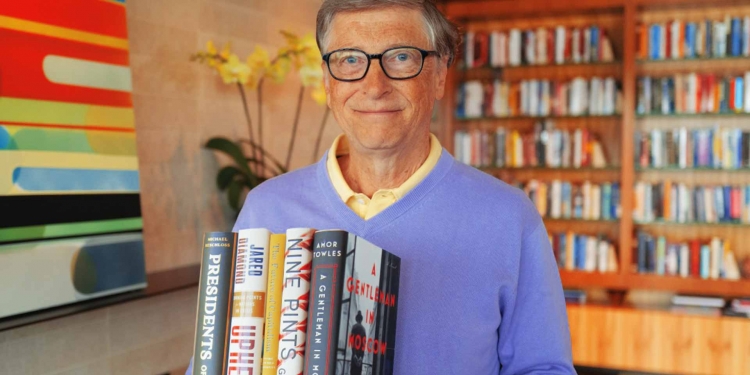 Bill Gates as prophet predicted pandemic in 2015 and noticed that If we start now, we can be ready for the next epidemic. When he was a kid, the disaster we worried about most was a nuclear war. When the nuclear attack came, we were supposed to go downstairs, hunker down and eat out of that barrel. Today the greatest risk of global catastrophe doesn’t look like this. Instead, it looks like this….

In 2014, the world avoided a horrific global outbreak of Ebola, thanks to thousands of selfless health workers – plus, frankly, thanks to some very good luck. In hindsight, we know what we should have done better. So, now’s the time, Bill Gates suggests, to put all our good ideas into practice, from scenario planning to vaccine research to health worker training. As he says, “There’s no need to panic … but we need to get going.”

He notices three reasons why it didn’t spread more:

The World Bank estimates that if we have a worldwide flu epidemic, global wealth will go down by over three trillion dollars and we would have millions and millions of deaths.

The world needs to prepare for pandemics just like war.

Speaking at an event hosted by Massachusetts Medical Society and the New England Journal of Medicine (NEJM) on April 27, 2018, Gates said he believed “the world needs to prepare for pandemics in the same serious way it prepares for war.”

“This preparation includes staging simulations, war games and preparedness exercises so that we can better understand how diseases will spread and how to deal with responses such as quarantine and communications to minimize panic,” Gates said. He compared future deadly global pandemics to a new type of “military weapon.” 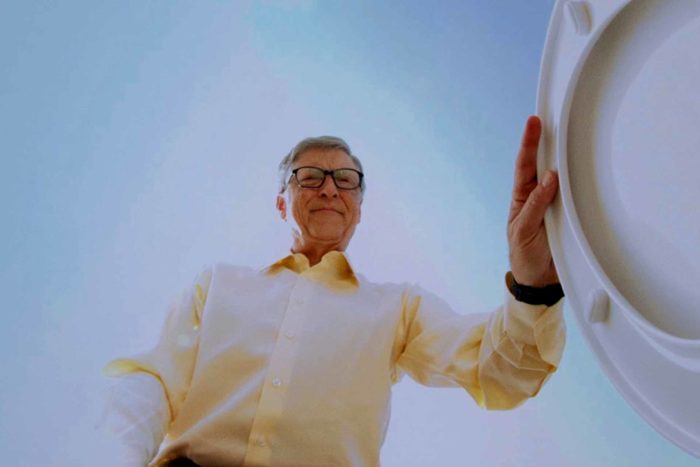 To be better prepared, Gates said world leaders need to invest in approaches such as antiviral drugs and antibody therapies that can be stockpiled or rapidly manufactured to the spread of these future diseases.

Bill and Melinda Gates Foundation co-founder Bill Gates says that the US should shutdown the entire country for a short period of time to control the spread of the coronavirus and predicts that the number of cases will peak in late April.

Bill Gates: The healthcare systems we must urgently fix

Live with Bill Gates, Microsoft co-founder, philanthropist and TED speaker, to talk about the healthcare systems in dire need of fixing. #TEDConnects

Bill Gates mentions that collaboration is key in fighting the #COVID19 pandemic. Mark Zuckerberg and his wife Priscilla Chan join Bill Gates and tech billionaires in response to the crisis. Facebook Zuckerberg family are putting $25 million of their money behind an effort to develop therapeutic treatments for the Covid-19 coronavirus and join innovative global initiatives to save the world.