Pandemic pushing people and human rights ‘even further behind’ 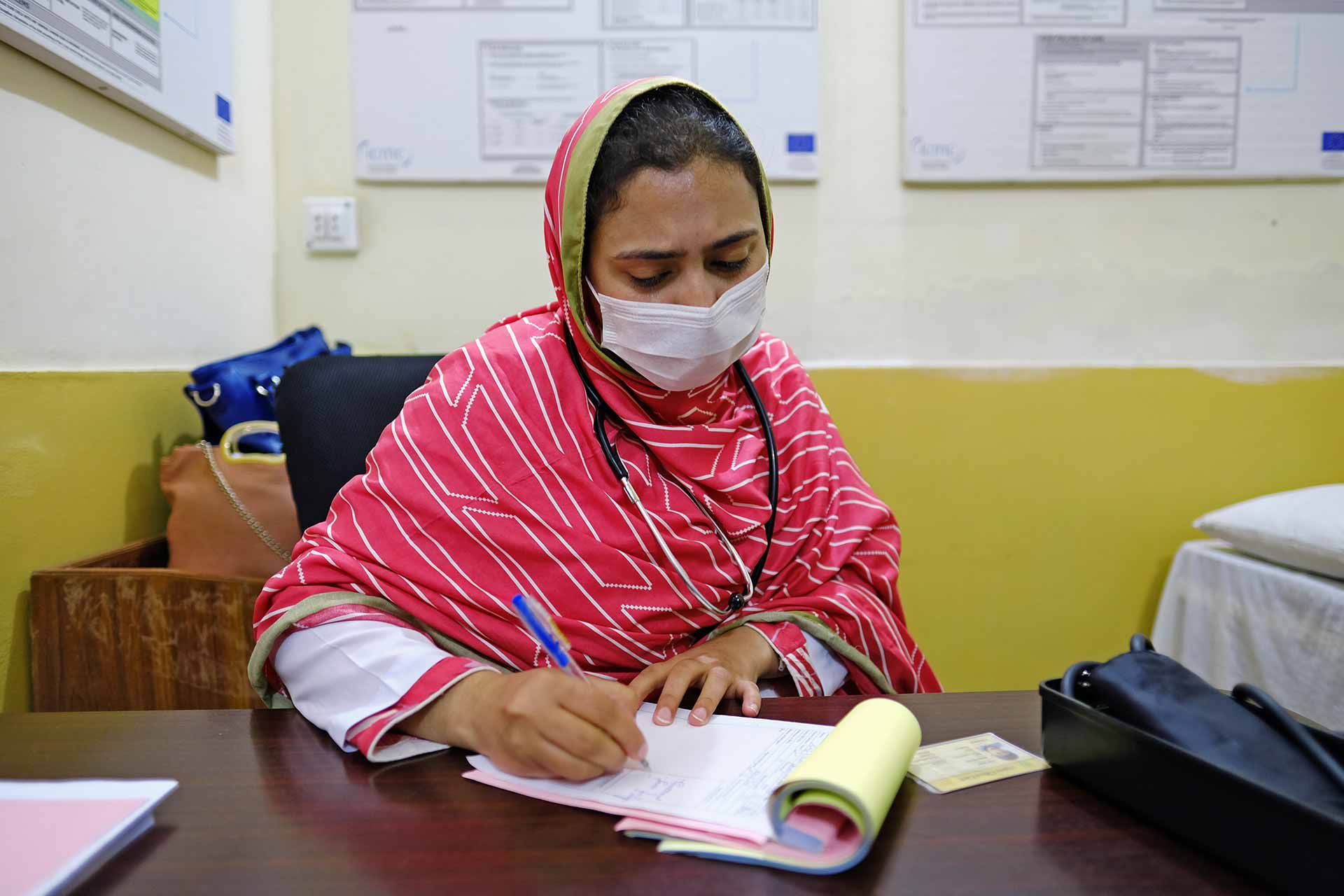 As the COVID-19 pandemic gathers pace, people and human rights worldwide are “being left behind – or pushed even further behind”, warned the UN High Commissioner for Human Rights. Delivering a global update to the Human Rights Council, Michelle Bachelet said people everywhere were being excluded from not only development, but also opportunities.

At the same time, civil society activists were being denied the right to voice opposition to government. “This makes us all weaker”, she told the virtual meeting. “It heightens grievances that are destabilizing. This means we miss perspectives and expertise that could inform and strengthen our initiatives. It shields corruption and abuses, by silencing feedback.”

While acknowledging the major health and financial challenges facing governments in the pandemic, the human rights chief underlined that “a country’s people are its leader’s finest and most important resource” and must be involved in policy making.

“Participation is a right – and it is also a means that ensures better, more effective policy,” she said.  “To help heal harms, bridge deep fractures, and lead change that meets expectations, every society, and every leader, needs to engage the public’s participation, fully and meaningfully.” The High Commissioner’s speech addressed human rights issues in some 50 countries.

She welcomed the cessation of hostilities in the Nagorno-Karabakh conflict zone, announced in November by the leaders of Azerbaijan, Armenia and the Russian Federation, and called for investigations into all alleged violations that occurred during fighting there. Moving to Asia and the Pacific, Ms. Bachelet encouraged governments to improve social protection systems as the pandemic has shown their value. On average, countries devote less than two per cent of GDP to social protection, compared with the global average of 11 per cent, she said.

The UN rights chief addressed the “serious concentration” in civic space across Southeast Asia, including what she described as “the alarming situation” in Myanmar, where the military seized power at the beginning of the month. Turning to India, she said ongoing protests by thousands of farmers in India highlight the importance of having laws and policies based on consultations with concerned parties.

“Charges of sedition against journalists and activists for reporting or commenting on the protests, and attempts to curb freedom of expression on social media, are disturbing departures from essential human rights principles”, she added.

In the Americas, Ms. Bachelet welcomed “broad new measures” to tackle structural inequalities and racism in the United States, which include action to redress racially discriminatory federal housing policies. “We also welcome new steps to end several migration policies that violated the human rights of migrants and refugees, including executive orders to end the family separation policy. I encourage further measures to tackle remaining issues, such as the massive detention of migrants, through the implementation of alternatives to detention”, she added.

A decade on from the “Arab Spring”, many countries in the Middle East and North Africa continue to suffer very serious inequalities, as repressive policies have been strengthened in some cases. “Despite these setbacks, I remain optimistic that justice and human rights can be realized across the Middle East and North Africa – and that progress in this direction will ensure deep and lasting progress for development and peace,” Ms. Bachelet said.

Next month will mark 10 years since the start of the Syrian crisis, which the High Commissioner called a “grim anniversary”. She expressed hope that the Constitutional Committee will realize “tangible progress” and that the international community will work to bridge divides while also putting the needs of Syrians first.

Ms. Bachelet underscored that humanitarians and human rights workers must have immediate access to the Tigray region of Ethiopia, where government and regional forces have been clashing since November. She said credible investigations into allegations of violations such as mass killings, extrajudicial executions and other attacks on civilians are critical.

The human rights chief warned that the conflict in Tigray, coupled with rising insecurity in other parts of Ethiopia, could have serious impact on regional stability and human rights, underlining the need for a peaceful solution.