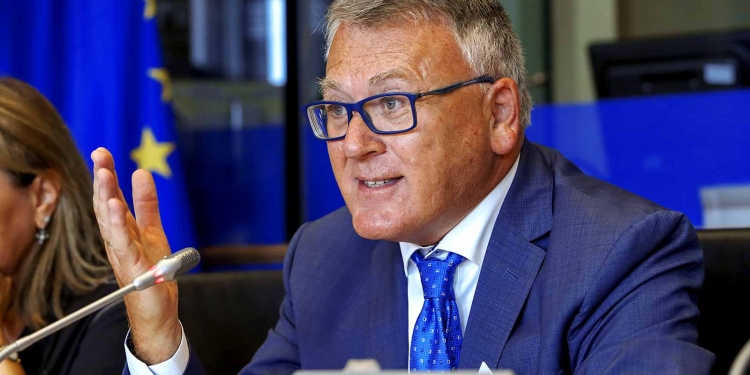 Who is Nicolas Schmit?

After the 2009 election, in which Schmit was elected for the Est constituency as the sole LSAP deputy, he did not take his seat but was reappointed to the government. He was promoted to the office of Minister of Labour, Employment and Immigration of Luxembourg. He is the chairman of the EPSCO network of the Party of European Socialists.

Since the 2019 European elections, Nicolas Schmit has been a Member of the European Parliament, where he belongs to the Progressive Alliance of Socialists and Democrats (S&D) group. He has since been serving on the Committee on Employment and Social Affairs.